In the early 1620s, the Margraviate of Brandenburg was not really involved in the Thiry Years' War yet. In this time the price of silver was rising quickly. The local aristocracy therefore decided in many regions to lower the silver content of coins. The so-called time of Kipper and Wipper coinage had come. 'Kipper' refers to the fact that coins were partially cut down to a smaller size in order to save precious material. 'Wipper' stands for the common act of moneyers and mint masters keeping heavier and thereby more valuable coins to themselves while distributing the lighter and less valuable ones.
The latter way was only possible because some mints in Brandenburg cities were privately held. Another fact that suggests a rather chaotic monetary policy in these times is that several cities in Brandenburg even minted coins without a permission to do so. However, luckily for collectors of Brandenburg coinage this resulted in a large variety of municipal coins that were minted mainly in 1621 and 1622. The denominations of these coins were relatively small, with Pfennige and Dreier being the most common ones.

An excellent guide for these Brandenburg municipal coins is „Die Brandenburgischen Städtemünzen aus der Kipperzeit. 1621 – 1623“, written by Emil Bahrfeldt in 1882 (free PDF here). Even though it is only available in German it contains many helpful information on these types of coins, including exact descriptions of the different types (including varieties) and drawn images of most coins.

In the following you can find some examples of Kipperpfennige coins from Brandenburg. 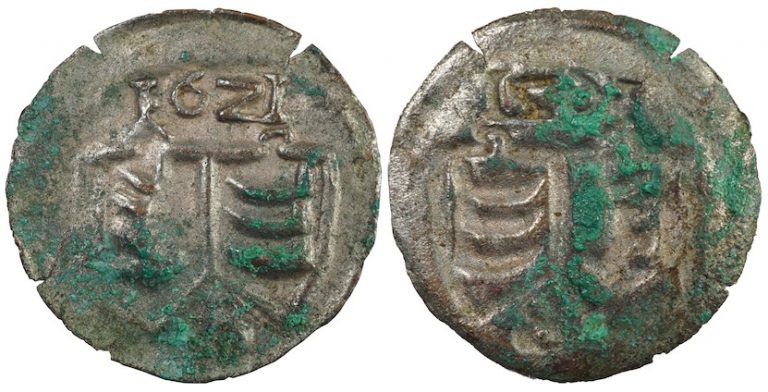 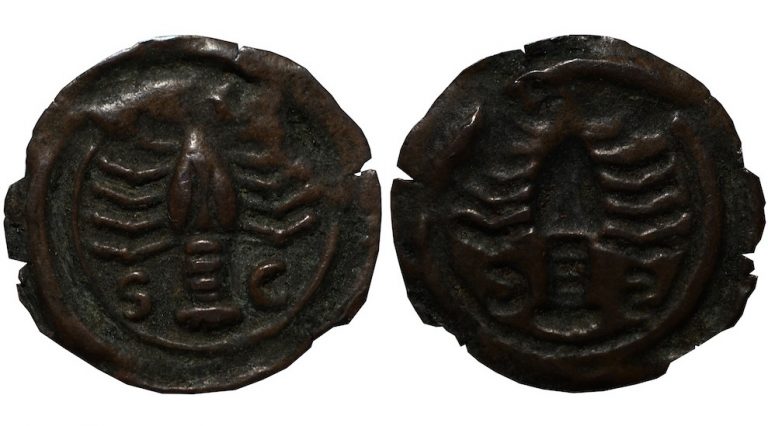 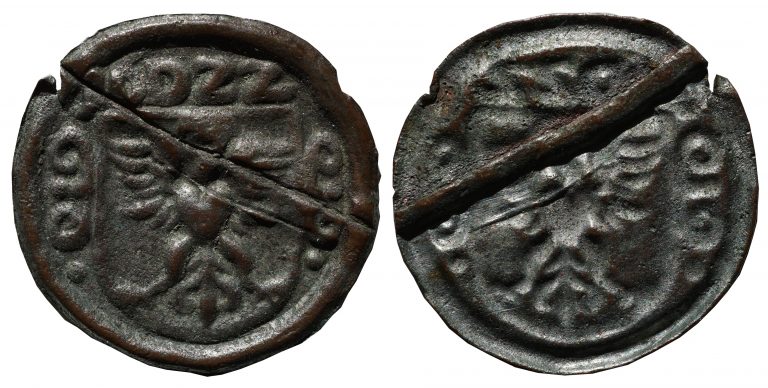 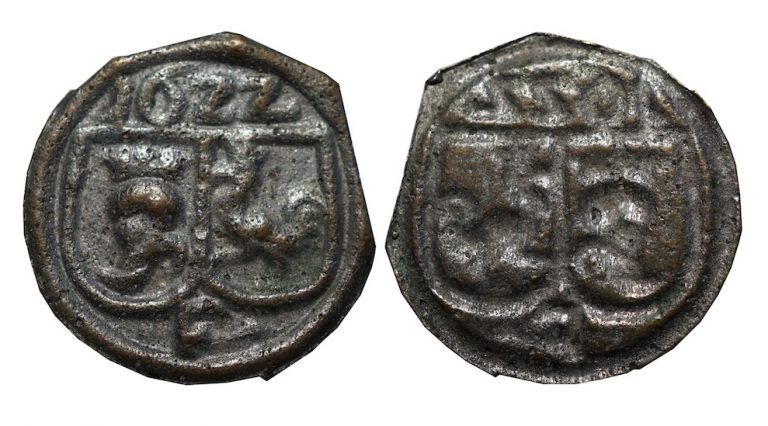 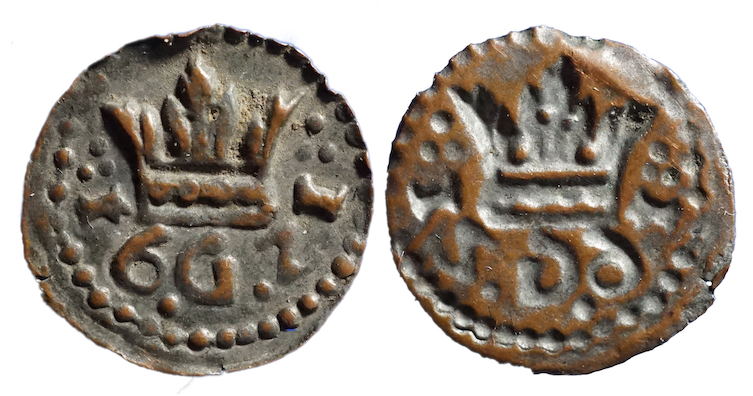 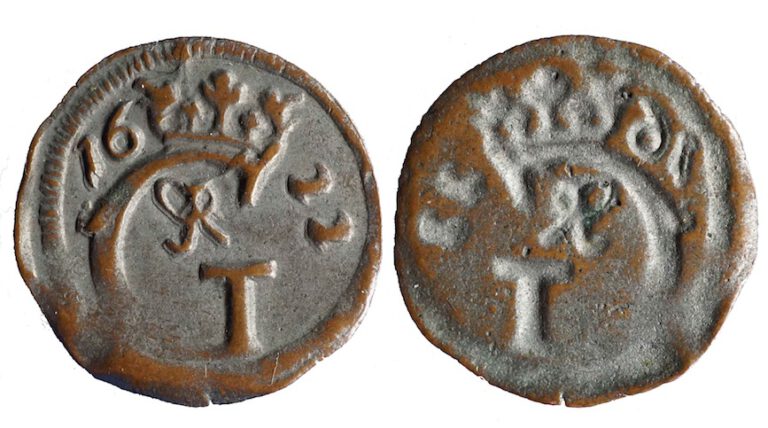 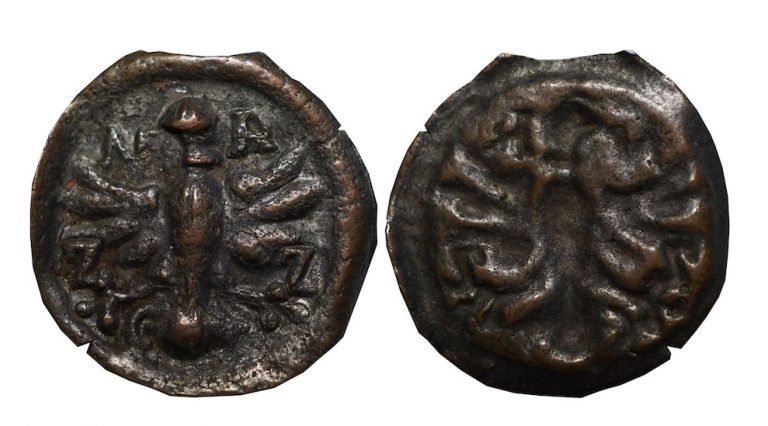 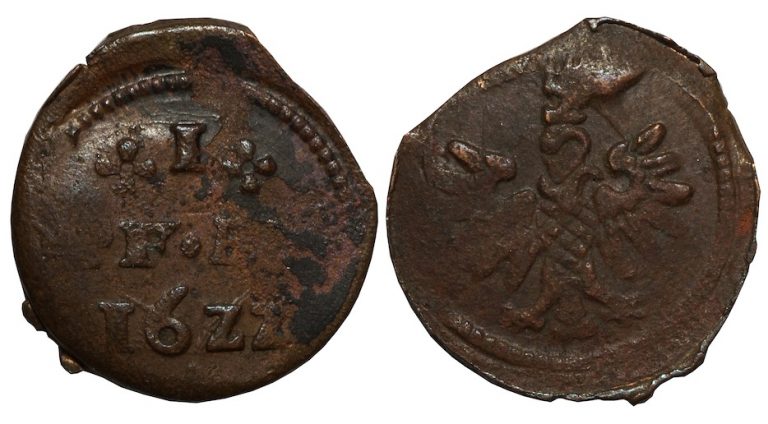