Coins of the German Empire

Jump to the catalog

The German Empire is, from a numismatic point of view, probably one of the most interesting fields in the history of German coinage. The empire was founded in 1871 and was ruled by three different emperors until it ended in 1918. Those three emperors were all Kings of Prussia:

As you can see, the year 1888 marks an important year in German history. It is the so-called 'Dreikaiserjahr', translated 'Year of three Emperors'.

The coins that were minted in Germany between 1871 and 1918 are diverse and fascinating. After the standardization of nominals (100 Pfennig = 1 Mark) smaller values got a coherent design.

Nevertheless, the Empire was still a confederation of many different kingdoms and duchys. Therefore, coins with a denomination of 2 Mark, 5 Mark, 10 Mark and 20 Mark (later also 3 Mark) were minted in many different varieties by almost every respective part of that confederation. Those larger denominations are listed on the page 'German States'. 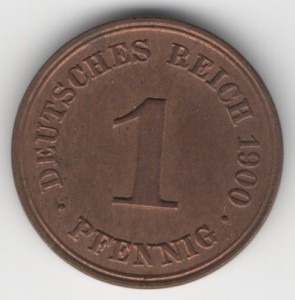 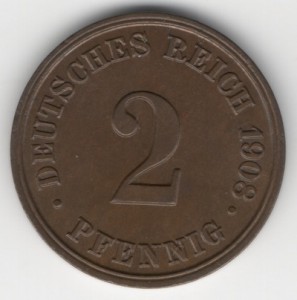 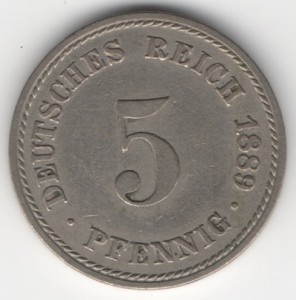 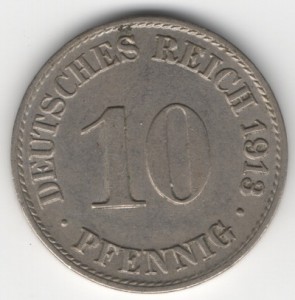 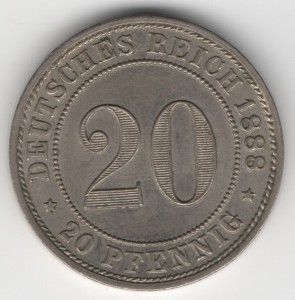 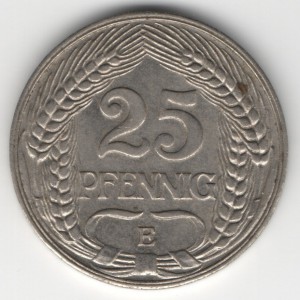 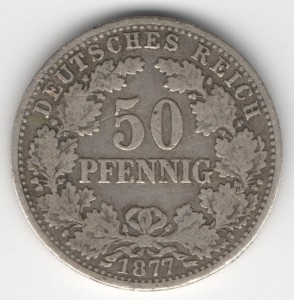 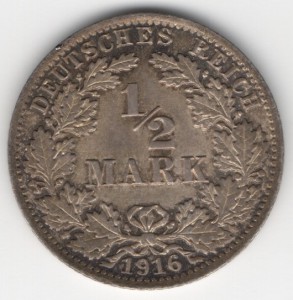 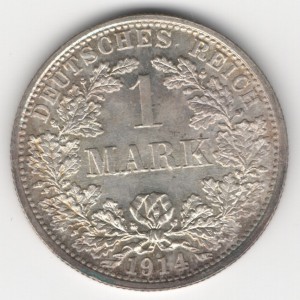